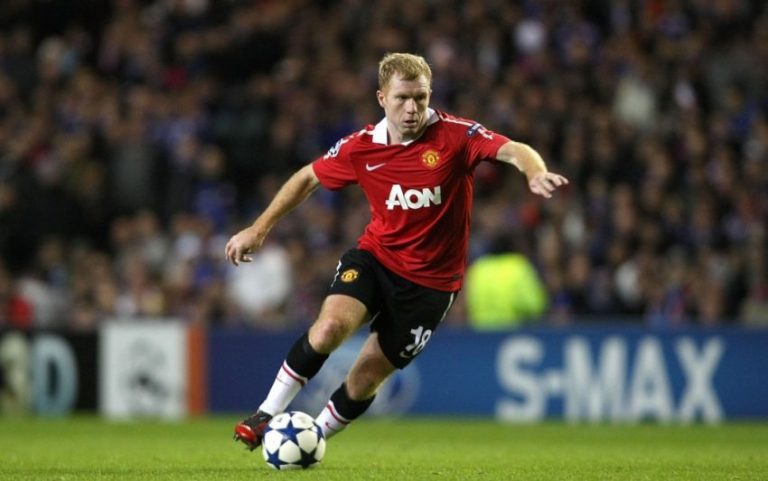 We’ve only just about gotten over the excitement of the FIFA World Cup 2018! It was certainly a tournament that took the most unexpected twists and turns, with one of the biggest surprises being England’s squad reaching the semi-finals of the World Cup for the first time since 1990.

Excelling in sports is all about training and eating the right foods, however none of this matters if you don’t have sharp vision to match! Not every footballer has been blessed with 20/20 vision, in fact, there are quite a few footballers who wear contact lenses whilst on the pitch to aid their game.

We’re taking a closer look at a few of these footballers and their eyes today, so next time you’re watching the football on TV or checking the football scores, you’ll remember how huge a role contact lenses play in these player’s stellar performances on pitch. 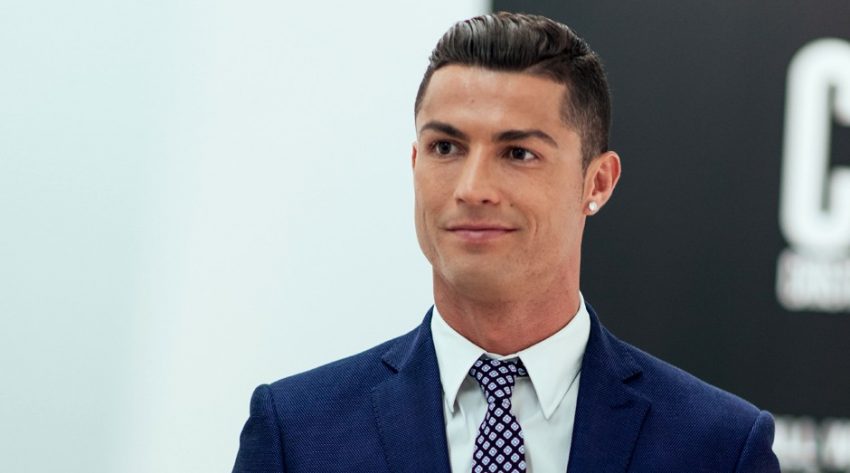 Cristiano Ronaldo is arguably one of the best players in the history of the beautiful game, with a more than impressive career and trophy haul under his belt already! At 33 years old, This Portuguese national has won several Premier League, Champions League and La Liga titles, as well as winning the Ballon d’Or five times.

It’s clear that Ronaldo is still in his prime and raring to go, with goals a-plenty scored by him in the World Cup this year, including a phenomenal hat trick in Portugal’s match against Spain.

It’s no wonder he was given two Man of the Match awards. Ronaldo’s goal scoring prowess is famous world-wide, especially the innumerable goals scored during his time at Real Madrid FC; at the last count it was 450 goals in 438 games!

How does any footballer score so many goals and stay on target more often than not? Part of his success has to be attributed to the contact lenses he wears on pitch to correct his vision.

Contact lenses offer a much wider and sharper field of vision than glasses, as there is no frame that can block a footballer’s peripheral vision. Without contact lenses, we’re not sure that Cristiano Ronaldo would have scored as many goals with the same accuracy! 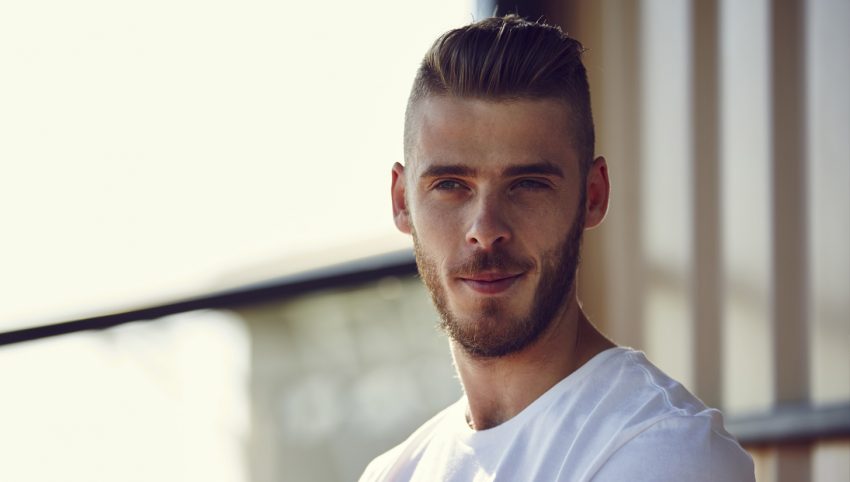 This Spanish goalkeeper has been hailed as the best in the Premier League and is soon going to be heading back to his motherland to play for La Liga club, Real Madrid. De Gea has always suffered from hypermetropia, or long-sightedness, which means that he has trouble focussing on close up objects, although he can see perfectly into the distance.

Although he struggled initially with his training at his current club, Manchester United FC, along with training on pitch and in the gym, wearing daily disposable contact lenses has really enhanced his performance.

Despite rumours a few years ago that he was being pressured towards having eye surgery to correct his vision and save his sporting performance, he defied the odds and still wears daily disposable contact lenses with confidence during football matches. He is now considered a world class goalkeeper and respected by team mates and opponents alike.

Indeed, Steven Gerrard- the ex-captain of Liverpool FC once said, “He’s got no right to make some of the saves he does. He makes difficult shots look easy”!

Soft daily disposable contact lenses are ideal for footballers like De Gea, as they stay in place over the eye much better than hard lenses, and are thin and comfortable. This makes them less likely to fall out during a football game, whether footballers get knocked by an opponent’s head, elbows or knees.

Daily disposable contact lenses are also convenient for footballers, as they have the option of wearing them for the duration of the game and removing them straight after if they wish. This ensures that any dirt or debris that may have been picked up by the lenses can be removed straight after the game, once they are taken out. 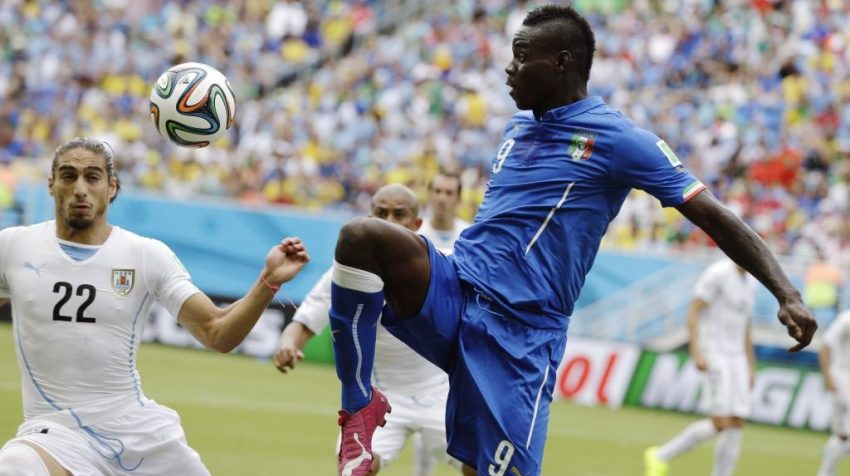 Now, this short-sighted Italian striker is a slightly different story. Although he used to wear contact lenses, in 2012, he underwent laser eye surgery to correct his vision for good. Wearing contact lenses previously enabled his football game to be as accurate as possible, and now, he continues to use them as a fashion accessory instead!

Balotelli famously sported coloured contact lenses in a striking blue – which was coincidentally the colour of his previous team at the time, Manchester City FC. Many said that despite moving to Milan, he was still keeping an eye on his former team, but we’re of the opinion that he’s just fully embracing the idea of coloured contact lenses as a fashion accessory!

Coloured contact lenses are available with or without a prescription and can create a fun, alternative look for A-Listers, sporting individuals as well as you!

Contact lenses cover the majority of prescriptions, no matter how complicated you think yours is. As well as being easy, comfortable and convenient to use, they also provide accuracy, increased depth of perception and field of vision and clarity during sports like football.

Some people start wearing contact lenses from the age of 8 and some carry on wearing them right into their 70s and 80s! Our experienced team is here to help you find the right contact lenses, whether it’s to enhance your sporting performance, to have an alternative to glasses or simply for a bit of flair and fashion with coloured contact lenses.